Group Chair
2
Members
117
Details
This is the FICM Members default group. All existing users are automatically included in this group.
Sort by 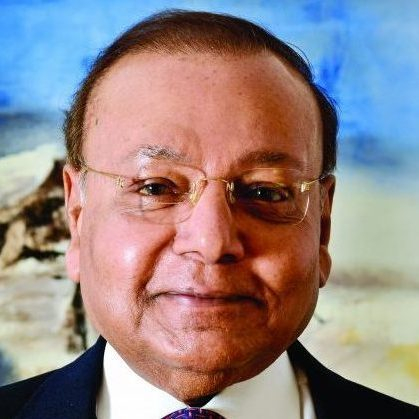 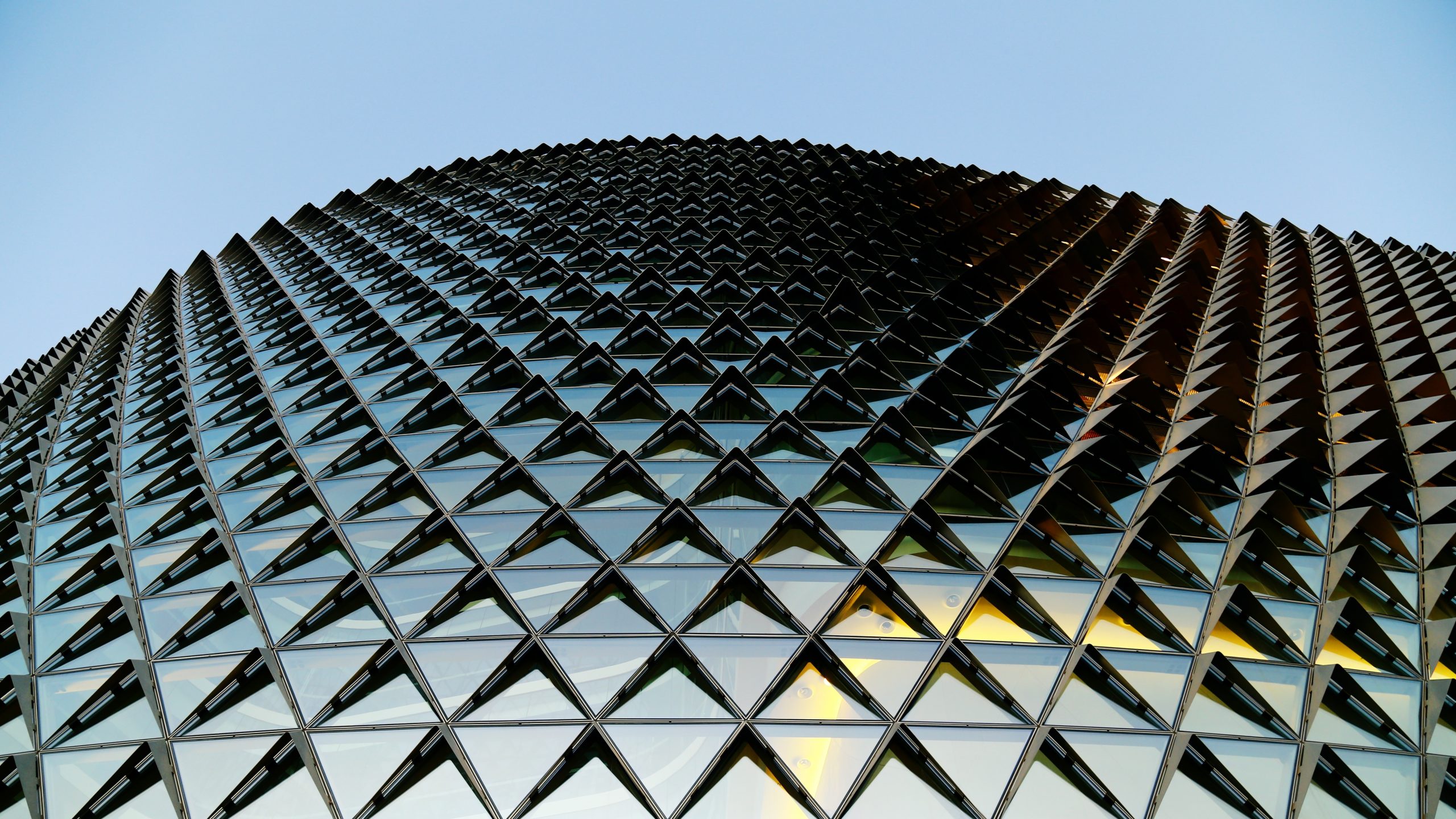 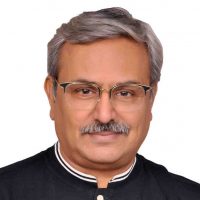 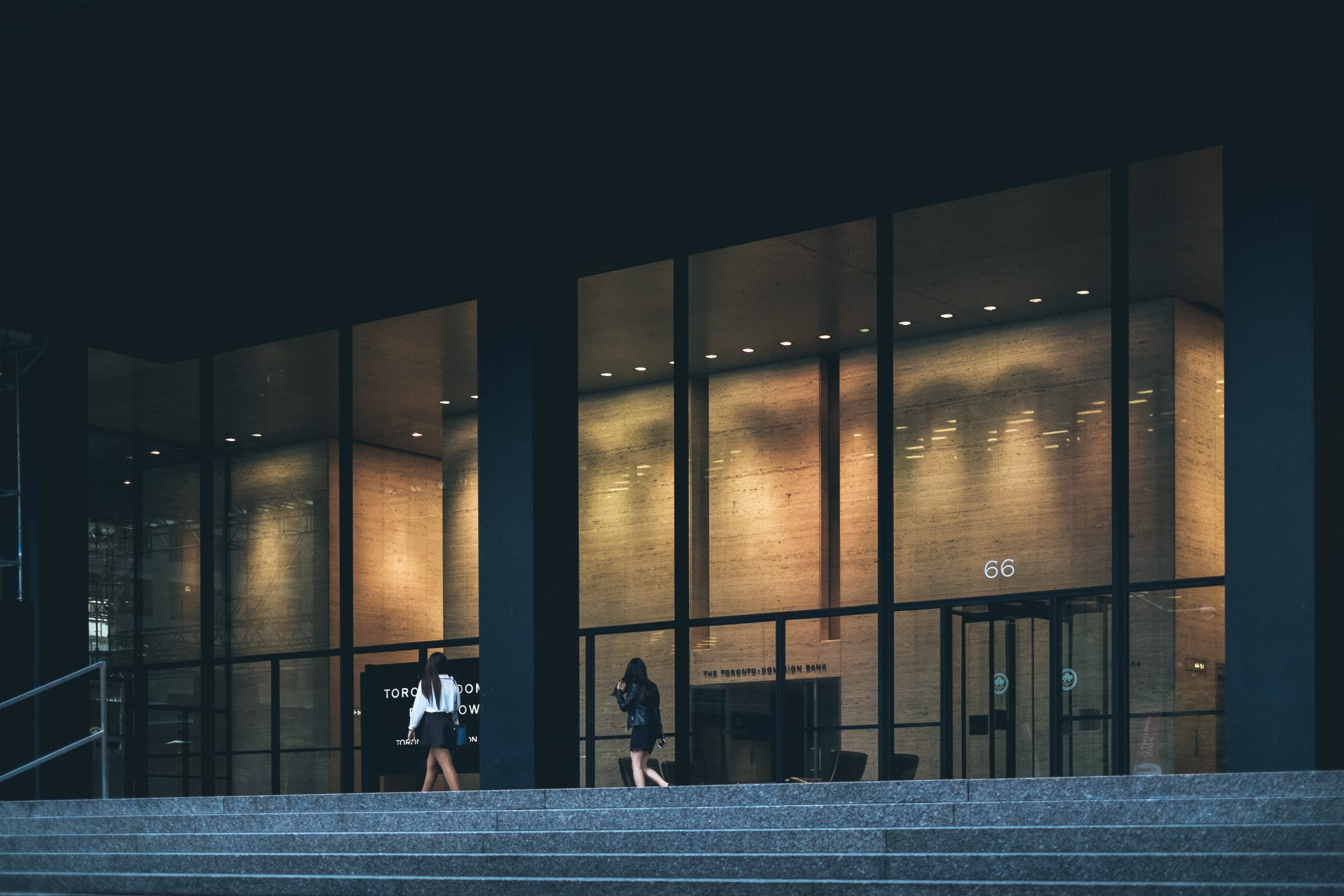 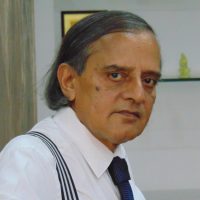 Dr GUBBI S SUBBA RAO
First Name
Dr GUBBI
Last Name
S SUBBA RAO
Overview
Dr. Gubbi S. Subba Rao - Founder: Dr Gubbi’s House of Justice Dr. Gubbi carries an experience of 25+ years of professional baggage and has served many organizations- both Indian and MNCs. He has held senior positions as CLO, CEO and CoSec. He has a Ph.D from UK and also Fellowship of NCER. He is now practicing as an Attorney. His practice areas include both Indian Laws and International Laws. In the latter, he takes up legal matters of trade, commerce & industry AND family, property laws that come under Private International Laws covering cross borders. He is a specialist in handling international arbitration and mediation. He is a specialist in international commercial and criminal matters before applicable jurisdictional courts of law in various countries. He assists you in litigation matters in various countries, like, India & neighbouring countries, ASEAN Countries, Arab Countries, UAE, Africa, Australia, UK, USA, Canada, Germany. We appear in both Judicial & Quasi-Judicial Bodies up to High Court of various States and Apex Court of the Country. We appear in Judicial & Quasi-Judicial bodies of Courts abroad upto their respective Apex Courts We are spread across Bangalore, Mysore, Mumbai & New Delhi. 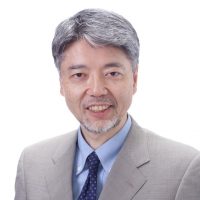 Toru Arai
First Name
Toru
Last Name
Arai
Phone Number
254705675072
Overview
Toru Arai is 'Advisor on Infrastructure & Transport' to the Ministry of Transport, Infrastructure, Housing and Urban Development,Republic of Kenya. He has been in the position since July 2017.Before assuming the current position, he was the Director Generalof the South Asia Department of Japan International Cooperation Agency (JICA) and had been leading JICA’s operations in the South Asia region. He was also the Director General of the Credit Risk Analysis and Environmental Review Department. He had held various positions throughout his carrier including an Advisor to the Ministry of Planning and Investment (MPI) of Vietnam engaged in aid effectiveness and aid coordination as well as a cofinancing officer of the World Bank engaged in donor relations and resource mobilization for the Bank. Born in Tokyo, Japan, He hold a Master of International Public Policy from SAIS in Washington, D.C., and Postgraduate Diplomas in International Commercial Arbitration andInternational Mediation from Queen Mary University of London. He is a Fellow of the Chartered Institute of Arbitrators (FCIArb). 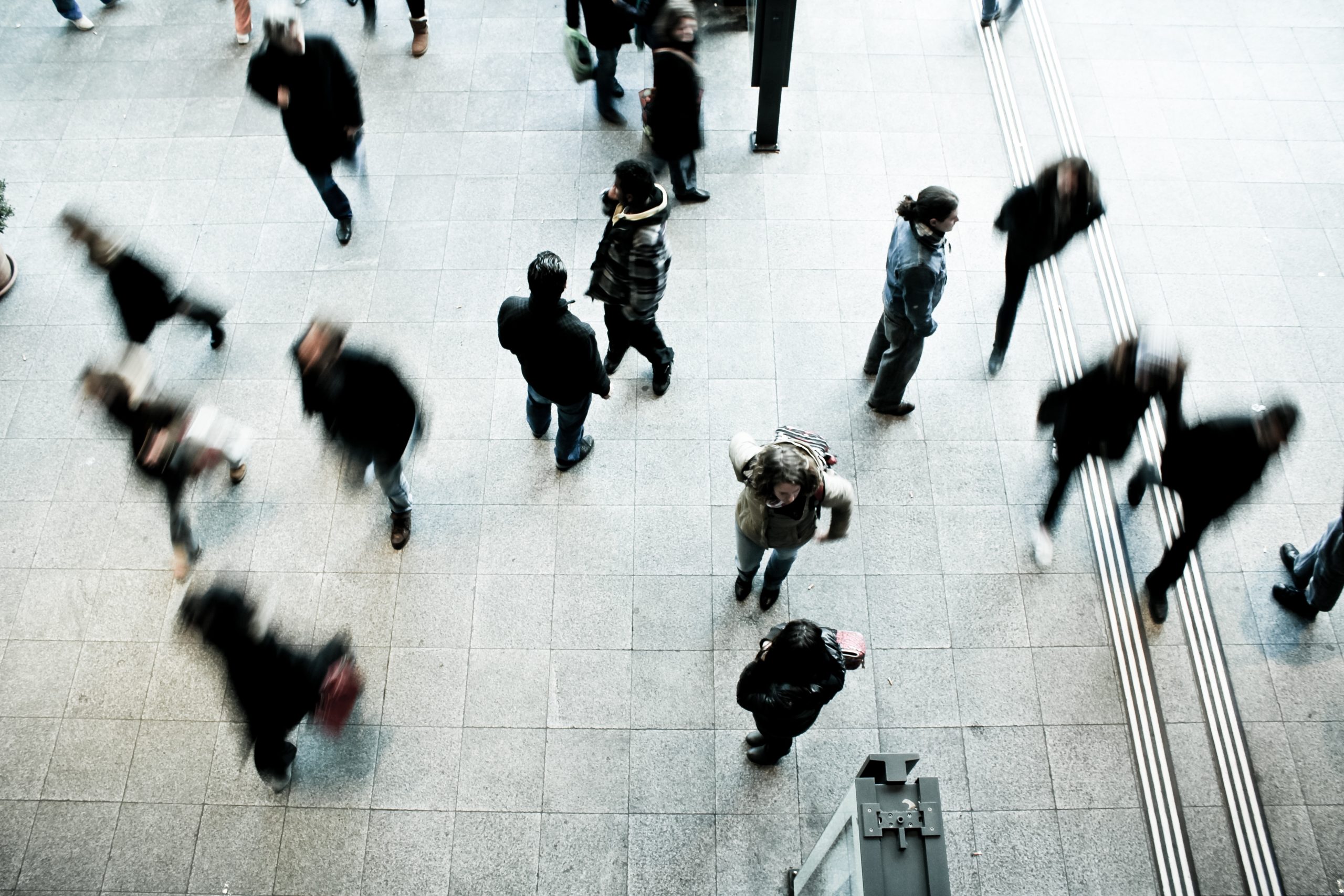 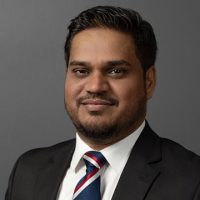 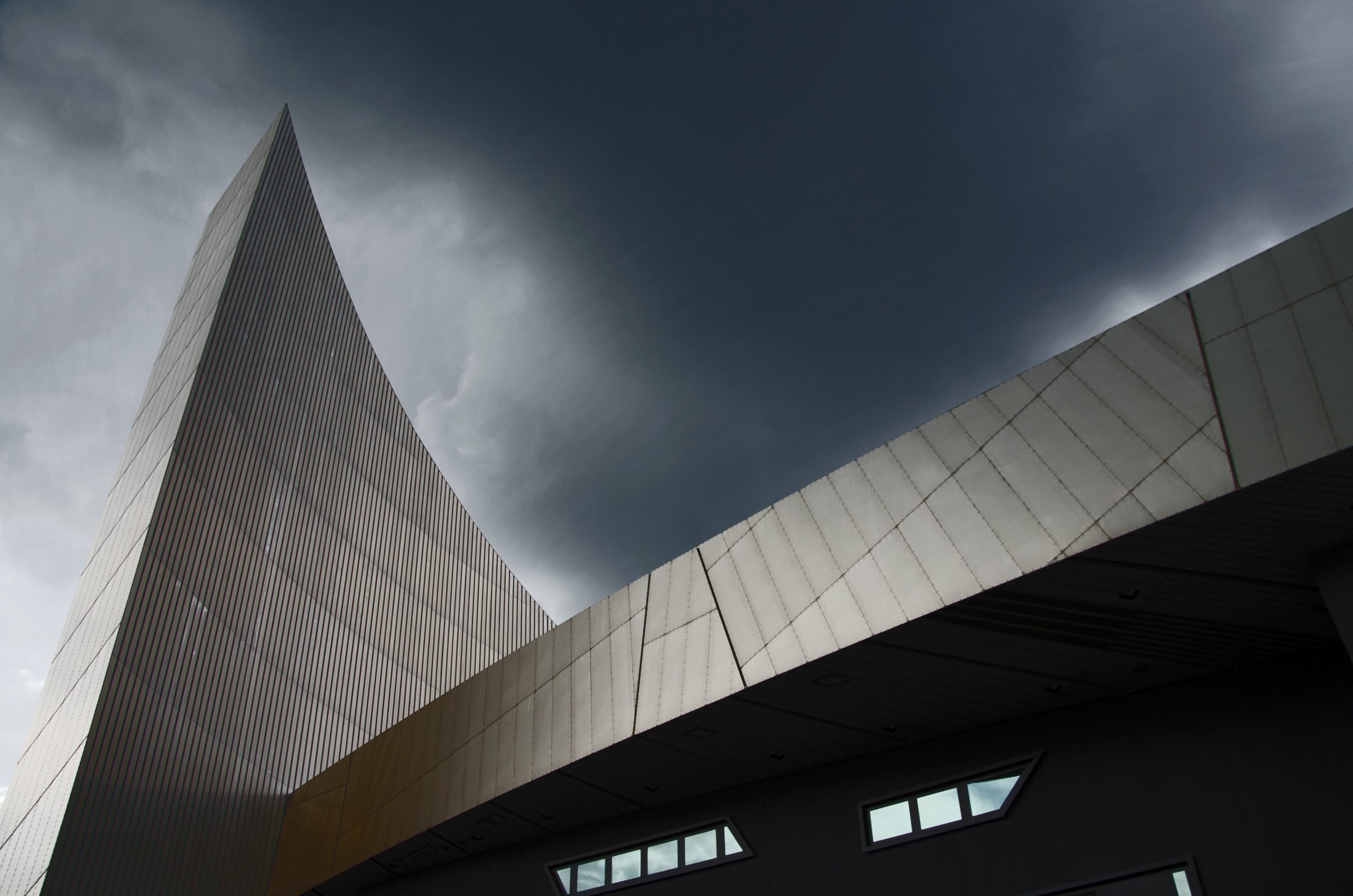 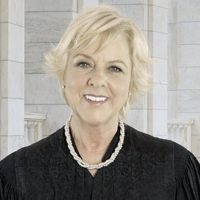 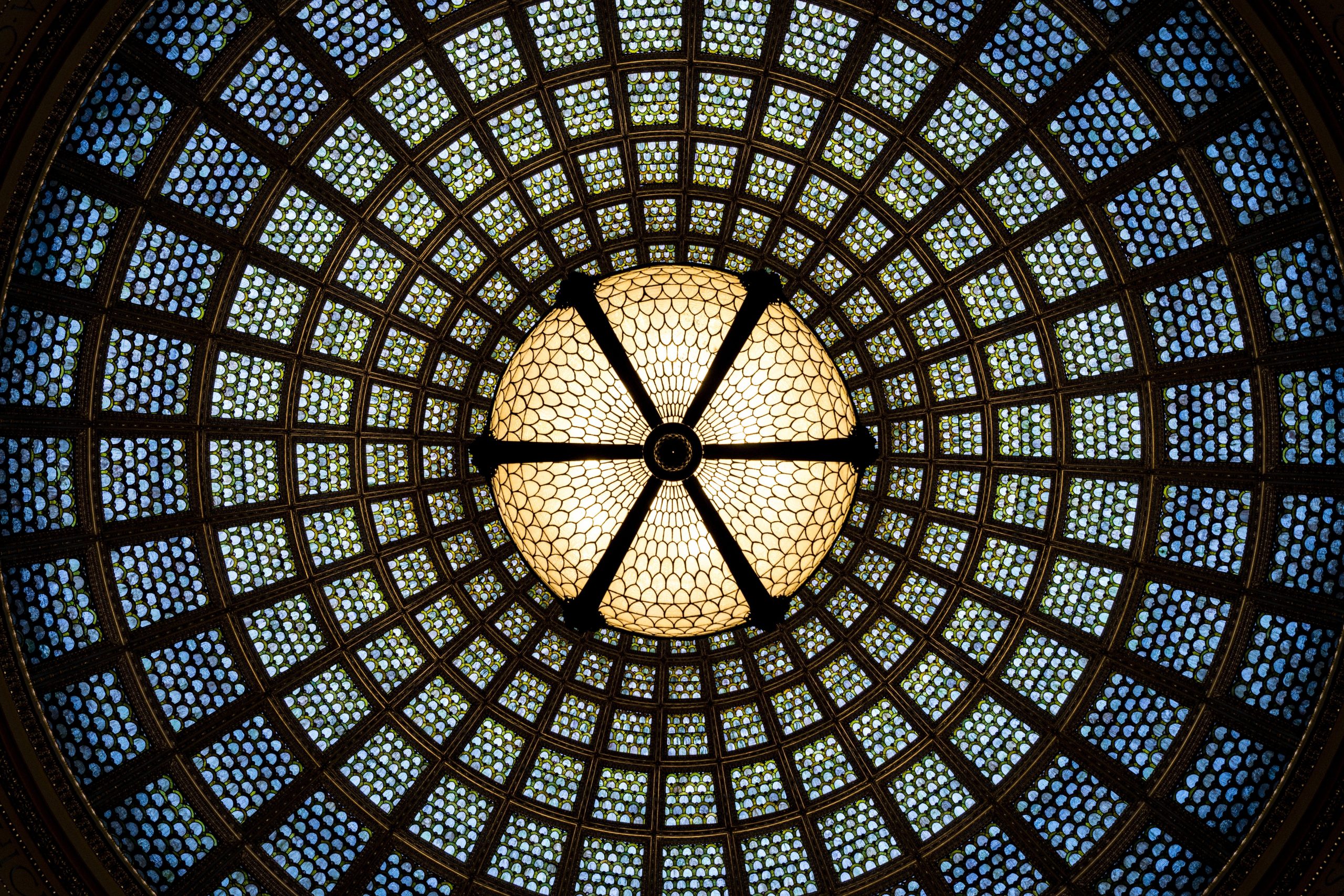 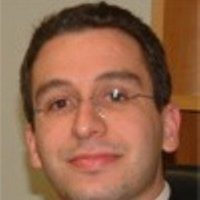 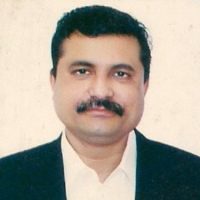 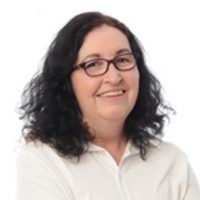 Joanne Law
First Name
Joanne
Last Name
Law
Overview
I am on a mission to prevent family violence and workplace abuse. I train dispute resolution professionals, support them in their careers, run and deliver services for a not-for-profit helping people to resolve problems and disputes before they escalate into entrenched conflict and violence. My approach is to empower people with information, education and skills training and provide respectful dispute resolution services that encourage client self-determination.
Conference
Login
Register
Registrations
Payments
Personal Details
Cart   0