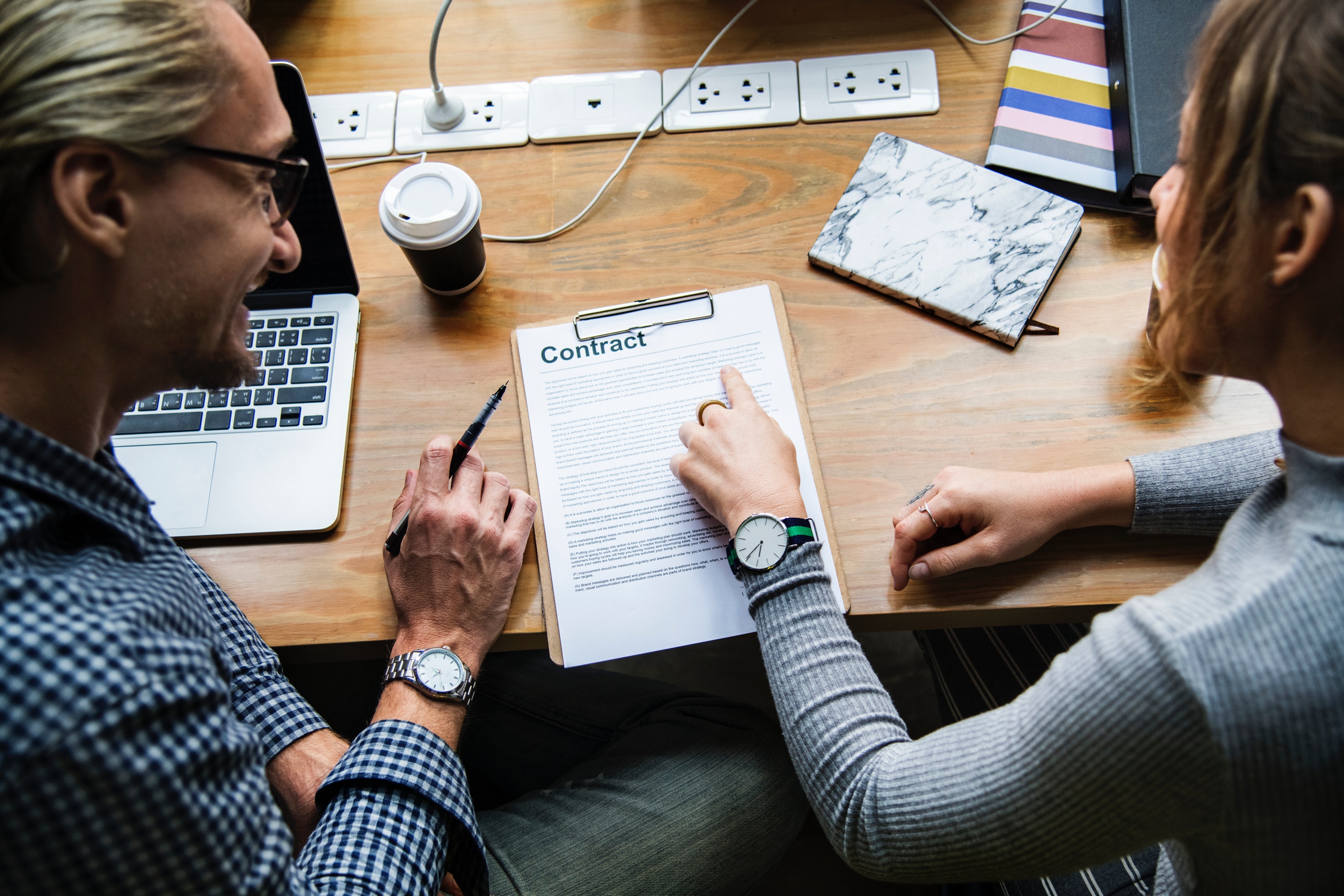 One of the hardest parts of many mediation processes is just getting people to agree to participate. As is explained in more detail in the section on Limits to Agreement: Better Alternatives people are unlikely to be willing to negotiate if they think they can get a better outcome by using another source of power–usually some form of force. (Here force does not just mean violence, but any sort of process, such as the courts, which will force someone to do something they would not otherwise do.) If people (or a group of people, or national diplomats representing a government) think they can prevail completely without compromising, they are likely to refuse to negotiate, since negotiation usually involves the exchange of concessions or compromises.

The only way to overcome this problem is to demonstrate that negotiation is likely to yield a better outcome than the alternatives. This is easiest once the conflict has reached a point of stalemate–once both sides have won what they can, and the parties are at a standoff, neither able to win more, yet not willing to give up either. This is when a conflict is said to be “ripe” for resolution, and this is usually the best time to “get people to the table.” (Other factors contribute to ripeness as well–see the essay on Identifying Ripe Times for Negotiation)

Another factor that is important in getting people to the table is convincing them that it is a “safe” place to be. Often lower power parties are afraid that they will be over-powered in any negotiation. For that reason, they tend to rely on covert forms of force such as nonviolent direct action or sporadic violence, rather than negotiations to try to get attention and be taken seriously. The mediator must assure all the parties that their interests and needs will be fairly considered in the negotiation process, and that they will not be co-opted or over-powered, due to their inferior status.