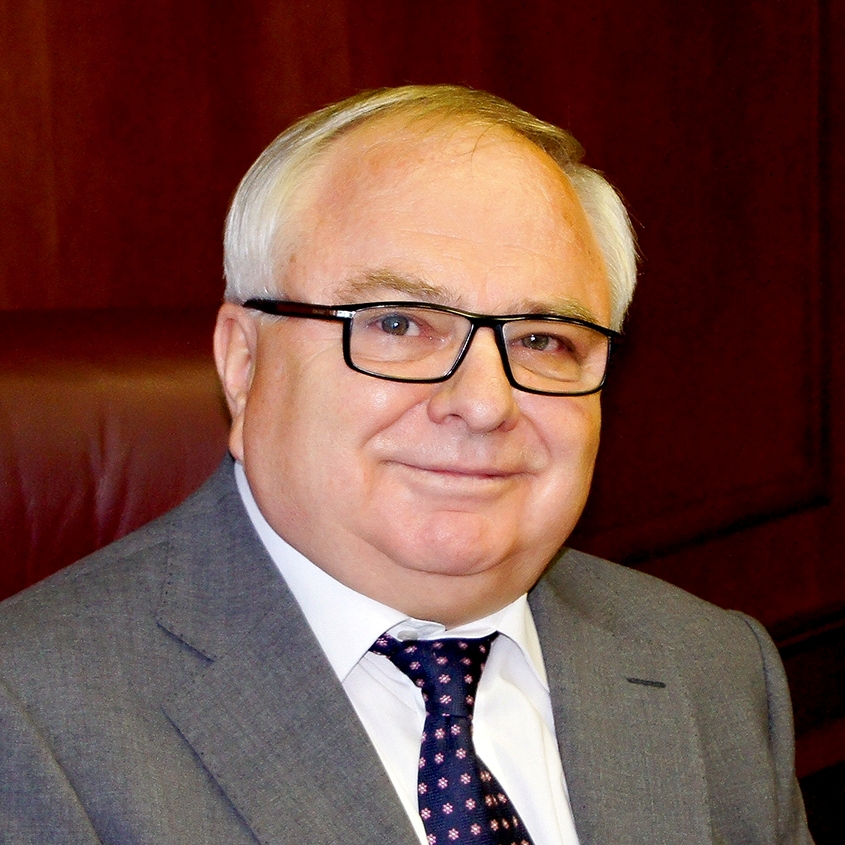 In 1973 Mykola Selivon graduated from the Law Faculty of Taras Shevchenko State University of Kyiv. He started his professional career as an intern researcher, junior researcher at the Institute of State and Law of the Academy of Sciences of Ukraine.

In 1978 he defended his thesis for the degree of Candidate of Law: “Control function of local councils of people’s deputies: the nature and effectiveness of the implementation” (specialization 12.00.02).

By the Decree of the President of Ukraine of 5 April 2004 he was appointed Member from Ukraine of the Permanent Court of Arbitration on the pacific settlement of international disputes
(Hague Convention, 1907).

The main directions of scientific activity are: constitutional law, private international law, international commercial arbitration, commercial law, investment law. Author of over 80 scientific works. Since 1994 he has been acting as arbitrator for consideration of foreign economic and maritime disputes in the ICAC and MAC at the UCCI.