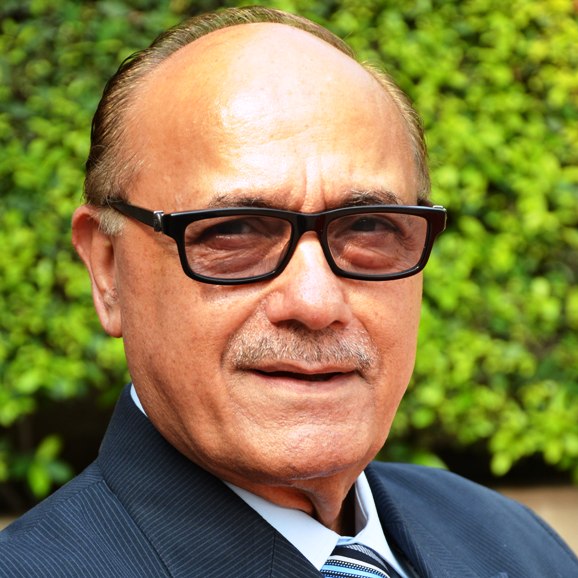 He was awarded the Plaque of Honour by the Prime Minister of India in 2002 for outstanding contribution to the Rule of Law.

In 2007, the President of India presented the National Law Day Award to Lalit Bhasin.